A$AP Rocky proves that Donald Trump was right about Sweden 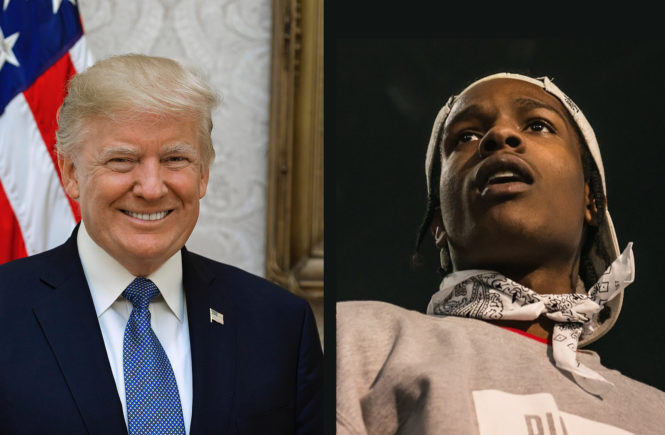 Swedish Conservative  blogger Ronie Berggren reflects on Swedish immigration and the recent incident with the American rapper A$AP Rocky. Donald Trump was right: Sweden is changing as the result of open borders promoted by the democratic socialist establishment of Sweden.

Walking around the streets of Stockholm together with his crew, a couple of what seems to be immigrants (likely afghans. Most of them originating from Iran, not Afghanistan, which really makes them economic migrants, not refugees) started to stalk him, obviously looking for trouble, perhaps trying to rob him or at least force him to give them something they were asking for.

This is very common in Sweden today. Immigrants from Northern Africa, Afghanistan, and other non-European places, roaming around the streets stealing and robbing as well as harassing and raping women (in 2017 a couple of Afghan migrants living in Sweden live-streamed a rape on Facebook), threatening those who are weaker than themselves.

Swedes are generally not used to this kind of behavior. Additionally, Swedes in general also prefers to calm the situation down by taking a step back or agreeing to some sort of compromise in order to avoid a conflict. Therefore, these kinds of people usually know that they can get what they want from Swedes.

Here is the clip when the Swedish immigrants stalk them:

And here is the clip where they get beaten:

In a speech February 18 2017 President Trump made an offhand remark about Sweden. He said:

The Swedish establishment politicians and journalists laughed at him. What did he know about Sweden? Former Prime Minister Carl Bildt tweeted: “What has he been smoking?”

The American journalist Tim Pool visited Sweden to conduct some research. At first, Pool came to the conclusion that Trump was wrong. But eventually he realized that Trump probably was right and that Swedish media covered up the increasing violence and unsecurity in Sweden following mass immigration, primarily from Muslim majority countries. Here is a clip where Pool visits Rinkeby, an  immigrant suburb of Stockholm.

Most recently, it was the American rap artist A$AP Rocky, who without any intention of doing so, proved that Donald Trump was right about Sweden.

This is a fact and something a lot of us here in Sweden know despite our politicians refusing to admit it. However, it’s time for the world to know the truth.

The romantic northern country of Sweden that most Americans would think of when they hear the name of this nation, is appearing less and less like Sweden. Instead, Sweden looks and feels increasingly more like the Middle East.

That’s the reality no one wants to talk about.

About a week ago an illegal afghan refugee murdered a 69 year old Swedish woman. Stefan Löfven, Prime Minister of Sweden, commented that ”We need to allocate more resources to our mental health system.”

However, the problem is not the mental health system; the problem is the overwhelming legal and illegal immigration that drain the resources. And political leaders who do not understand that their main mission should be to protect their own citizens.

This is Sweden. Welcome to Democratic Socialism, America!

After the latest incident A$AP Rocky was arrested because that’s what Swedish authorities do; they arrest law abiding citizens for not adapting to our new multicultural reality. However, A$AP Rocky and his team should really be given an award. He did what most Swedes would have wished they had the courage to do but never would have done.

So thank you America for raising this issue: from Donald Trump to Tim Pool to A$AP Rocky.
———

Ronie Berggren is a Swedish Conservative who runs Sweden’s most active podcast about American politics: American News Analysis. His lifelong ideological inspiration is Thomas Jefferson. He is currently working on a book in Swedish about the presidency of George W. Bush, for whom Ronie campaigned in 2004.
———- 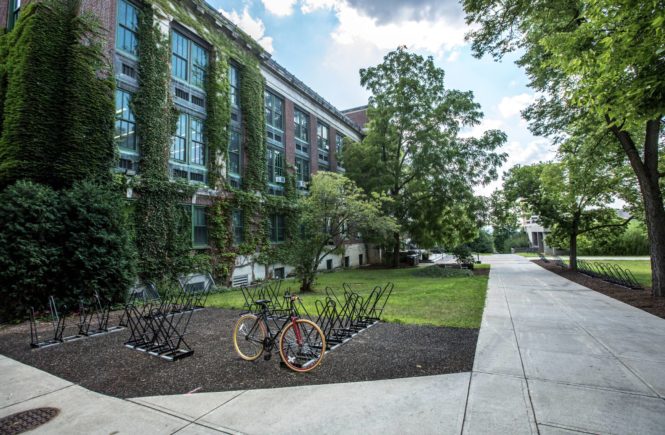 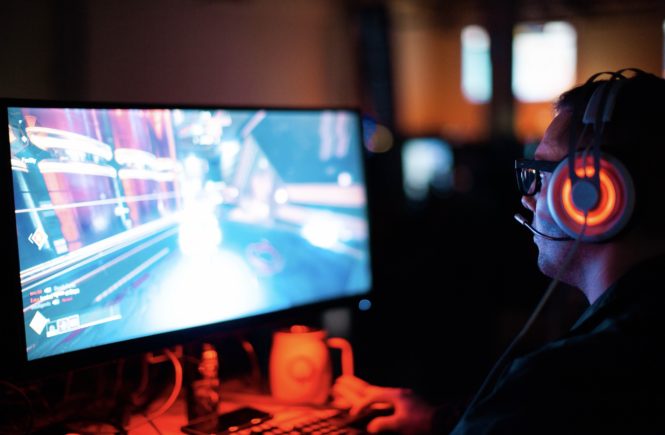 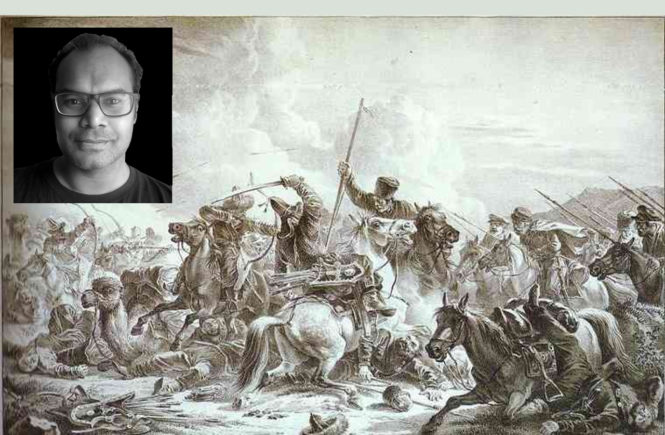 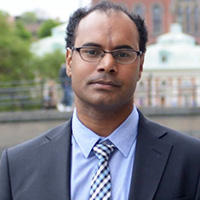